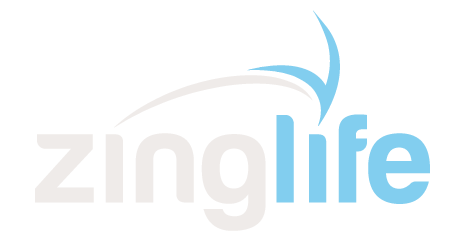 The Panama Hats Origin and The Oxymorons of History

Home » The Panama Hats Origin and The Oxymorons of History

If you are reading this, then you are probably like me. A proud owner of his Panama hat, or a collection of them, or maybe in your case, you are just thinking of buying your first. Regardless, it’s good to know the Panama Hats origin, the toquilla palm hat birthplace. How it got its namesake or its history is part of the experience of owning these pieces of art. Without further ado, let’s jump right into it.

Where it all started

In short, authentic Panama hats originated in a small town near the Pacific coast of Ecuador called Montecristi. With this answer, we have arrived at the crux of my newborn dilemma. As you have probably figured out by now, that answer commits the cardinal sin of creating many more questions. However, I refuse to settle for the tip of the iceberg answer. So let us take a brief look at how the hat got its mysterious name. Then quickly delve into when it became popular, and ultimately how it became part of American history and its culture.

How it all started

The Panama Hats origin is part of a tale as old as time. The success of a quality product. Ecuador, with its tropical climate, has a long and rich history of hand-woven clothes, dating back to the pre-Columbian era. Upon the Spanish crown’s arrival in South America in the 15th century and discovering this useful trait, they encouraged the locals to make crafted hats for their European brethren. Jump about three hundred years of craftsmanship and we find ourselves in the 1800s when the quality of the hats was such that in the time when railroads were the latest technological rage, the hat had made it all the way up, across Colombia and Venezuela, to the soon to be country of Panama.

I knew enough to doubt and question the self-describing name “Panama Hat” and that’s when I came across this little nugget of interesting history. During the California Gold Rush, a massive exodus occurred in the US. People from all over the country were traveling west in search of riches.

Back then, the best way to travel west was through the isthmus of Panama where the incoming horde of Americans first discovered the hat. You can see where I’m going with this, right? Given that back then the most popular method of mining for gold in the hot California climate was panning — basically washing the gold from gravel in a pan with water — the crowd opted for the best source of protection against the sun.

The Panama hat for men in American Culture

At the beginning of the 20th century, America was moving full steam ahead into becoming a world superpower. Meanwhile, President Theodore Roosevelt considered the construction of the Panama Canal vital for US interests. The piece of attire he chose to wear for the photo-op during his visit to this site, was the Panama Hat. The pictures flew across the entire country in every newspaper, forever cementing the name.

Soon Hollywood icons like Gregory Peck, Robert Redford, and Humphrey Bogart were all using them, further solidifying its presence. So the Panama Hat became all the rage in the US.

From the Panama Hats origins in a small village centuries ago, it would become an inevitable part of Americana. If you are like me, you know the rest is history. 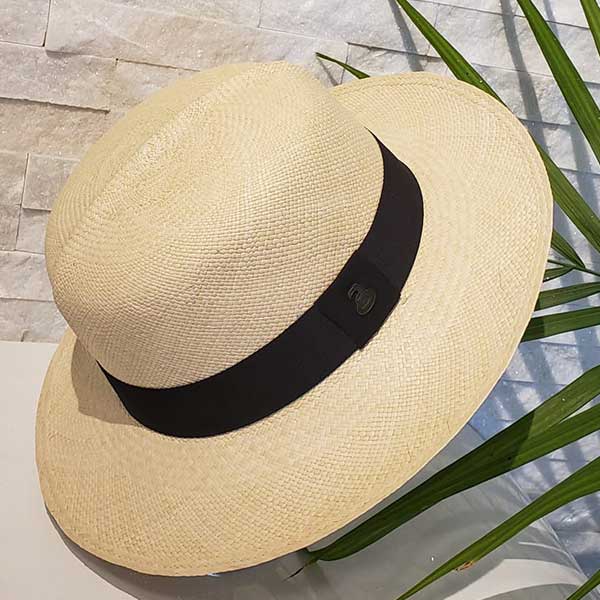 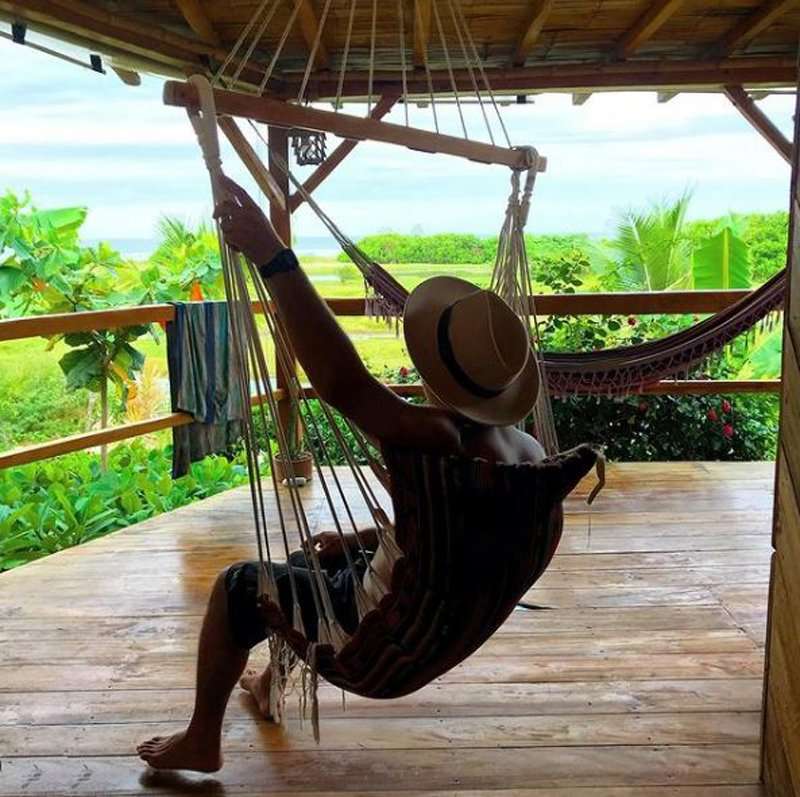 If you’re looking for a stylish and elegant hat to take with you on your next vacation, look no further than Panama Hats! This classic 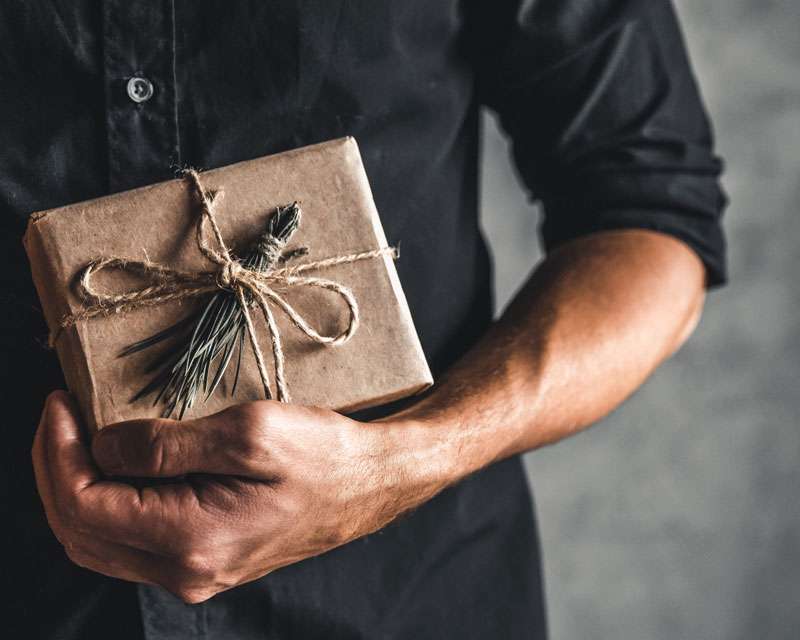 There are a lot of options out there when it comes to choosing ideal gifts for men, but sometimes it can be tricky to figure 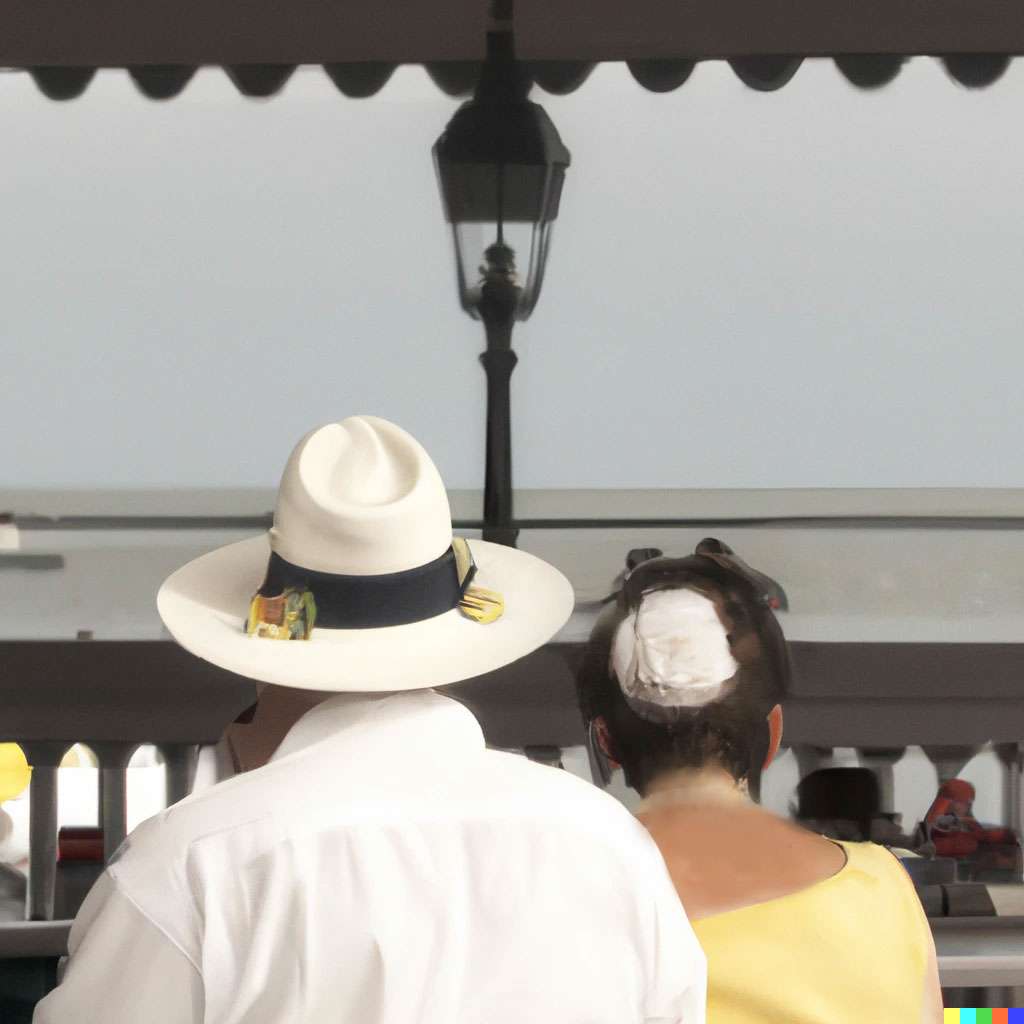 How is vacation good for you?

It breaks away from the hustle and bustle of everyday life and allows you to focus on your relationships, hobbies, and interests. Vacation can also

Hear it from them

verified owner
5/5
It arrived on time within…
Show More
5 days. It was packaged well and in perfect condition. Thanks!
Show Less

verified owner
5/5
I went by the measuring c…
Show More
hart so I ordered medium, according to my head size, but it was big, so it was supposed to be small. Perhaps the chart needs a little adjustment.
Show Less

By Color, Style or Keyword

SUBSCRIBE & SAVE
Join us and we’ll keep you in the loop with our latest news and special offers.

We promise not to share your email or use it for spam. You can unsubscribe at any time.​

Fast & Free within the US

Or your money back

We are here to help

This website uses cookies to improve your experience while you navigate through the website. Out of these cookies, the cookies that are categorized as necessary are stored on your browser as they are as essential for the working of basic functionalities of the website. We also use third-party cookies that help us analyze and understand how you use this website. These cookies will be stored in your browser only with your consent. You also have the option to opt-out of these cookies. But opting out of some of these cookies may have an effect on your browsing experience.
Necessary Always Enabled
Necessary cookies are absolutely essential for the website to function properly. This category only includes cookies that ensures basic functionalities and security features of the website. These cookies do not store any personal information.
Non-necessary
Any cookies that may not be particularly necessary for the website to function and is used specifically to collect user personal data via analytics, ads, other embedded contents are termed as non-necessary cookies. It is mandatory to procure user consent prior to running these cookies on your website.
SAVE & ACCEPT

Subscribe & Save
Join us and we'll keep you updated with our latest news and special offers.

We will keep your information private. You can unsubscribe at any time.